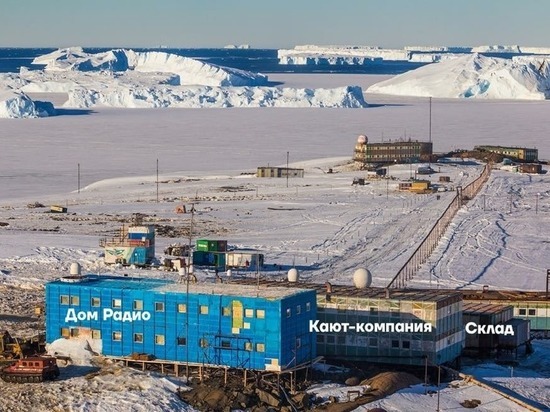 According to the Arctic and Antarctic research Institute (AARI), despite the measures taken to combat the fire, the fire House Radio is completely fried. Among the losses: the radio room and several scientific laboratories. Due to the hurricane winds of 20-25 m/s the fire spread to the adjacent cabin, but it managed to defend. 11 members residing in the House Radio, was evacuated, provided with clothes and settled on other buildings of the station. There were no injuries.

The connection with the station restored. The work on liquidation of consequences of a fire, efforts are being made to resume observations. 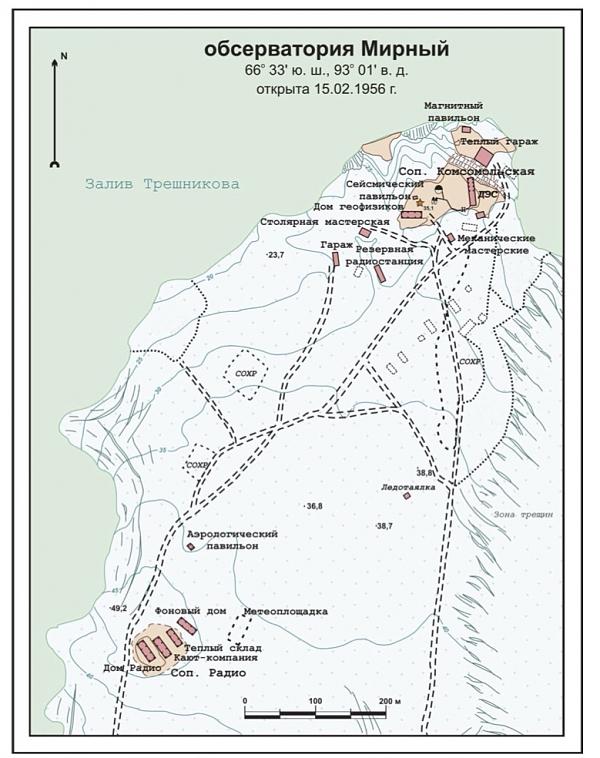 Station “peace” – the first Soviet Antarctic station and was opened on the 13th февраля1956 year. Located on the Eastern coast of Antarctica, on the coast of the Davis sea. It received its name in honor of the legendary sloop “Mirny”, which, together with the sloop “East” was part of the first Russian Antarctic expedition, discovered the sixth continent in 1820. Now at the station 23 winter polar Explorer of the 65-th Russian Antarctic Expedition (RAE).

From the “Peace” regularly sounded Amateur radio call signs starting with the first UA1KAE in the 60-ies, then 4K1B, R1ANZ , and others in the 80-90s. currently, the staff of the station also has a radio — Alexander RX3ABI active call RI1ANM.

Video news about the fire in Peace

As stated in AARI about the emergency on the station “peace” – we are worried about our explorers and hope for a speedy recovery of normal operation.