The construction of the optical-laser center of the military space control system is being completed in Yevpatoria and the equipment is being installed, Yuri Roy, General Director of the Precision Instrument Engineering Systems Research and Production Corporation (NPK SPP, part of the Roscosmos state corporation), told RIA Novosti. 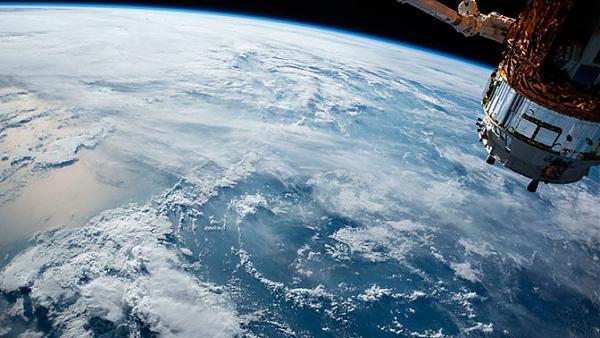 “In Yevpatoria, we have a (station) for space control. There will be four stations on the territory of Russia. This is the next – in Yevpatoria, construction is being completed, the installation of a similar station, as in the Altai, “- he said.

In total, the structure of the system of space control of the Russian Ministry of Defense should include four centers: operating in Altai and under construction in Yevpatoria, Ussuriysk, and Kaliningrad.

The NPK SPP website reports that such centers are intended for photographing satellites at the launch and launch into target orbits, as well as for monitoring the state of satellites at altitudes from 150 to 36 thousand kilometers and obtaining their detailed images for the purpose of spacecraft recognition and assessment – for example, in case of an emergency investigation. Besides, the centers are designed to detect space debris and prevent its collision with domestic spacecraft.