In the framework of the project “Far space and telecommunication”, the local branch of the RAF in the Aznakayevsky region of the Republic of Tatarstan, jointly with the administration Aznakaevo Tatarstan and OAO Tatneft, in cooperation with DOSAAF g. Aznakaevo, 9 August 2020 held radio with the astronauts.

At the beginning of the event, the administration gave those who helped in this project. 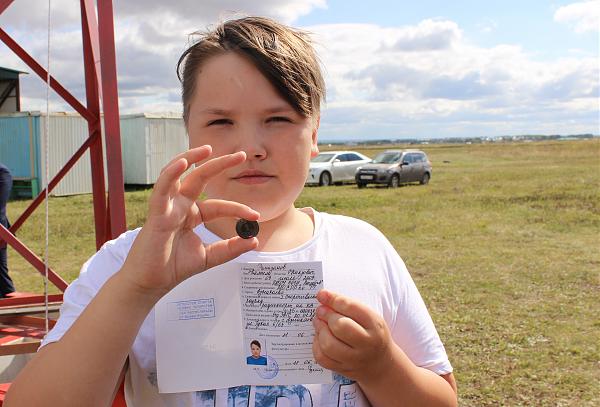 Further were presented the diplomas of Amateur radio “Rookie” for the first QSO to the students of the team.

It’s the time of the radio session. The equipment alerted and held a rehearsal of how to act in this event. Those who do not fit in the building display outside the building. And also you can watch online on social networks. Where the excitement of the guys and they felt responsible? A little late for the appointed time began the radio session because of the terrain, but to show restraint to which they were trained and with a deep breath we began to conduct radio communications with the ISS. The first questions asked by children with disabilities. 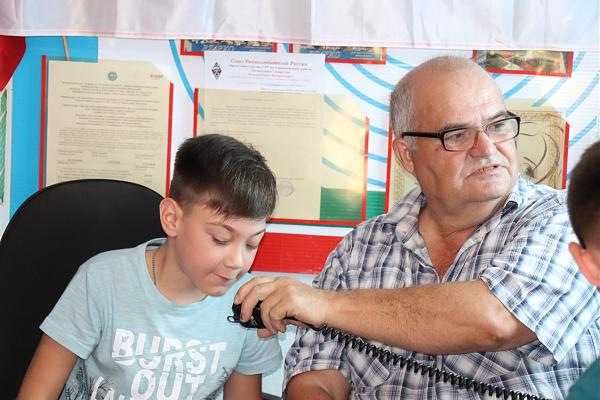 Despite the unrest, the boys behaved and the equipment did not disappoint. 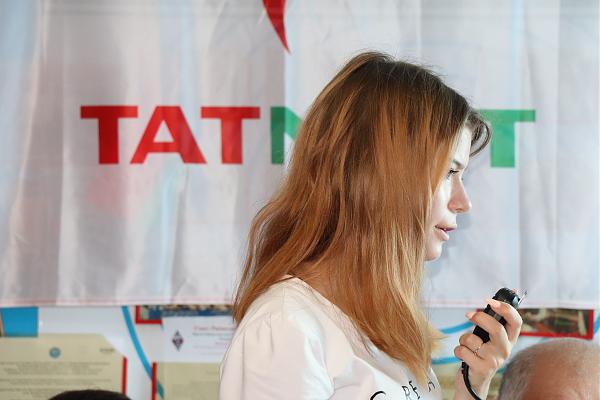 Thank you, cosmonauts, Ivan Wagner, and Anatoly Ivanishin for giving this opportunity.

The feast was held and there was a lot of wishing to engage in the circle of telecommunication. 73!

Sergei Samburov, coordinator of the interaction of the QSO ham radio with astronauts – a huge thank you.