The Long March 6 launch vehicle was successfully launched from Taiyuan Cosmodrome in China on November 6 at 11:19. It injected 13 Earth satellites into pre-determined orbit, including the world’s first test satellite for 6G generation space communications.

The satellite was launched into space on light carrier rocket “Changzheng-6”. There were also ten Argentinean spacecraft onboard. That is, it was the first time when Chinese new-generation launch vehicles launched foreign satellites into space.

The experimental 6G machine was developed by Chengdu Guoxing Aerospace Science and Technology in cooperation with China University of Electronic Science and Technology and Beijing MinoSpace Technology. The satellite will be used to test the performance of 6G technology in space. The sixth-generation communication frequency range will be extended from what is used in 5G to terahertz. This will be the first technical test of terahertz coupling in space.

It is expected that 6G will provide 100 times faster than 5G. 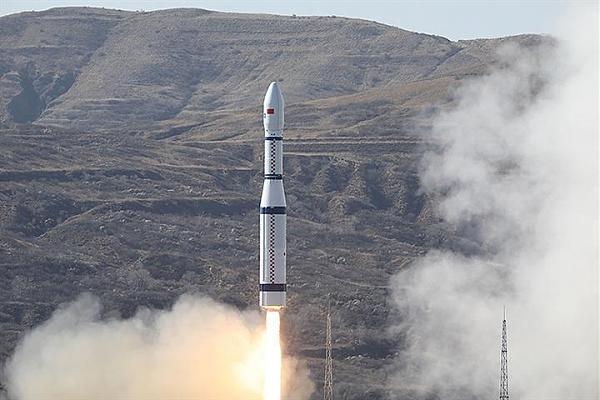 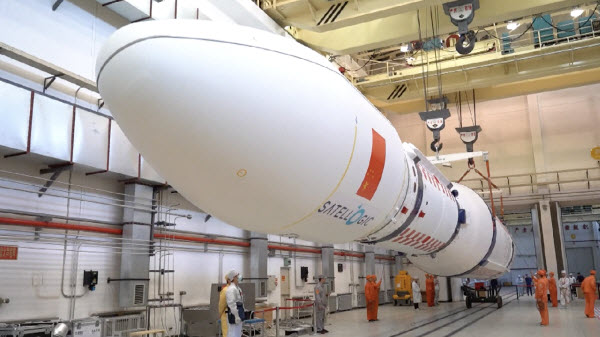