December 20, 2020, Vladimir Radio Club R2VA/ P team is holding a day of activity on the “Fortresses of Russia” program.

This time the most famous historical monument of Vladimir – Golden Gate RC-207 / WCA UA-00537 will be activated.

They were built in 1164, under Prince Andrei Bogolyubsky, who moved the capital of the principality from Suzdal to Vladimir. At that time, the city was girthed by a long rampart and had seven entrance gates, but only the Golden Gate has survived to this day. In February of 1238, the troops of Batu Khan surrounded the city. As a result of the storm the city was taken, but Batu Khan could not fulfill his dream – to march triumphantly through the Golden Gate. Just before the storm, the inhabitants of the city removed the golden plates from the gate and hid them, and so well that the gilded sashes have not been found to this day, and according to the UNESCO register they are considered lost masterpieces to mankind. 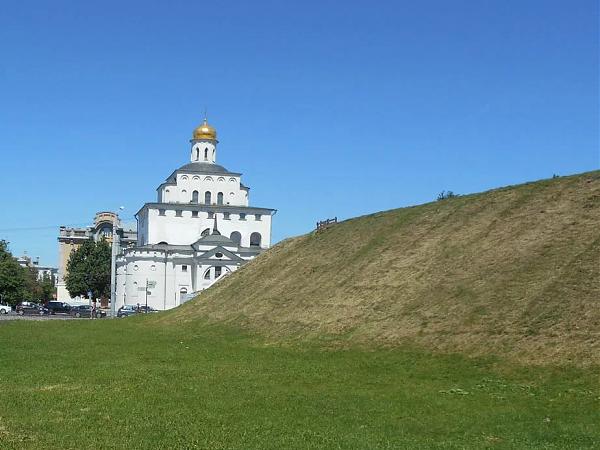 Golden Gate and the adjoining Kozlov Val, the only thing that remains of the powerful 7-kilometer ring of defense of the city.

The rampart as a defensive structure was created in the middle of the XII century by the order of Andrei Bogolyubsky, who, according to the ancient chronicle:

“The hailstones of Vladimir laid a great foot of pain and the first”. 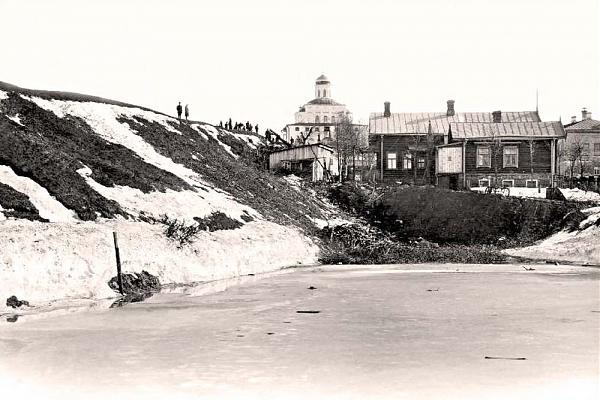 Only then it did not have the name “Kozlov rampart”. It was usual for that time bulk rampart, on top of which wooden fortresses

on top of which were arranged wooden fortresses. During the construction of the ramparts first put up log structures, filling them with stone and clay, and then poured on them a shaft of clay and sand, up to 10 meters high and up to 30 meters wide at the base. At the top of the rampart was a chopped oak wall with towers. 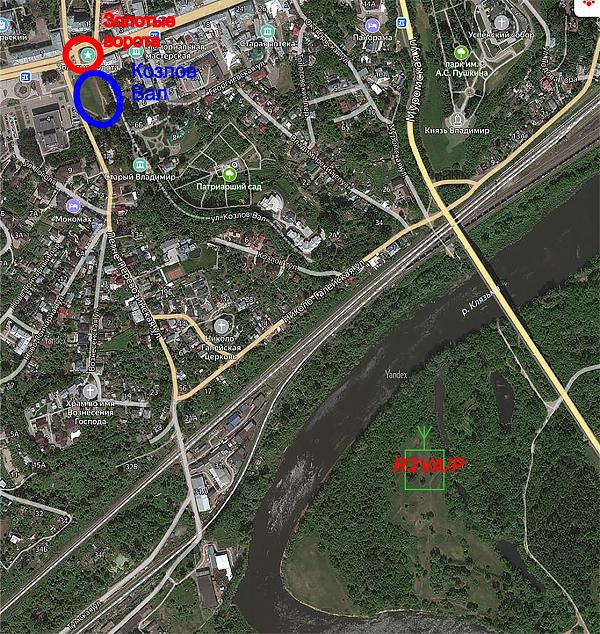 We plan to work from the bank of the river Klyazma R-06-0053, flowing at the base of the hill on which Vladimir was founded. 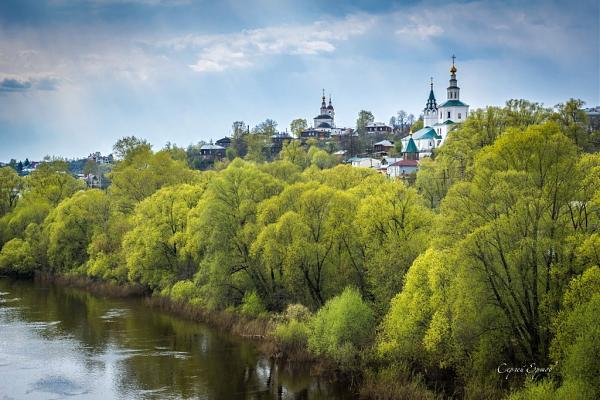 The results of the activity days “Millerovo – City of Military Valor!” from the club “M-DX-C”