JSC “Radio engineering Institute named after academician A. L. mints” (JSC RTI), a part of JSC “RTI”, introduced a new method of selection of moving objects (SDO), made by “stealth” technology. The method is based on analysis of radar shadow (RLT) of the observed object. 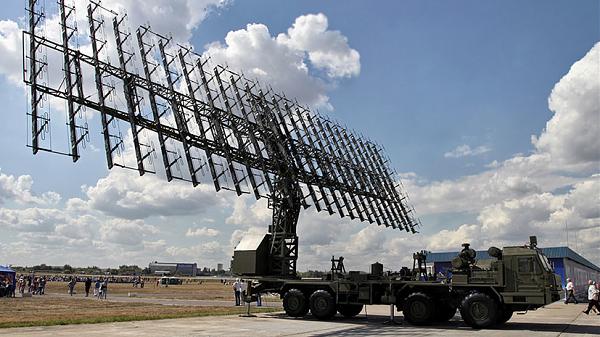 As part of the development of a new method in JSC RTI has evaluated the possibility of using radar shadow analysis method of synthetic aperture moving objects arising at the stage of mapping areas. The result was to introduce a new model for calculating the RLT of a moving object and show that the method is simple to implement and can be used as an additional symptom when carrying out the selection moving objects.

“A method of observing an “invisible” objects, made by technology “stealth” is the result of collaboration of several educational institutions, enterprises of the military-industrial complex and small businesses. We did it a viable cooperation”, – said Deputy General Director of reconnaissance-information systems of JSC “RTI” Cyril Makarov.

This method has a high practical significance. If along with shifted, bearing the image of the object observed his shadow, the direction finding must be made for her. The difference between the bearing of the radar image of the object and the shadow carries information about the velocity of the object.

The new method reduces the error rate of DF. The proposed structural diagram of a multichannel synthetic aperture radar (SAR) provides simultaneous formation of radar images with high resolution, the selection of the moving objects on Board a small aircraft and the reception-data transmission to the control station in real time.

Week of activity dedicated to the 79th anniversary of the lifting of the siege of Leningrad January 16-29, 2023