After another meeting of the International Radio Travelers Club “Russian Robinson” (RCC) on October 5, 2020, in Orel, the Russian Mining Program (RMA) was withdrawn from the Club’s programs by the decision of the Club’s Council. The reason was the weak activity of activators and applicants for the diploma program. For five years, there were no applications for a Club diploma, and at least no applications for expeditions.

There were several people who were clearly active and could be counted on their fingers. In particular, these are Vladislav Chugurov RM4HQ, Oleg Ivanov UA9ZZ, and Expeditionary Mountain Collective Radio RT9K/6 (a southern branch of the Yamal station) and R6DIR, which are part of the Expeditionary Center of tourism, mountaineering and radio communications “Mountains for All”, led by Sergei Smolentsev R6DCS.

Since 2013, according to “Russian Robinson”, the station RT9K/6 and its staff, for regular and non-standard mountain and mountain radio expeditions, especially on sports routes, are recognized as active and the best in Russia, which is confirmed by several award boards. 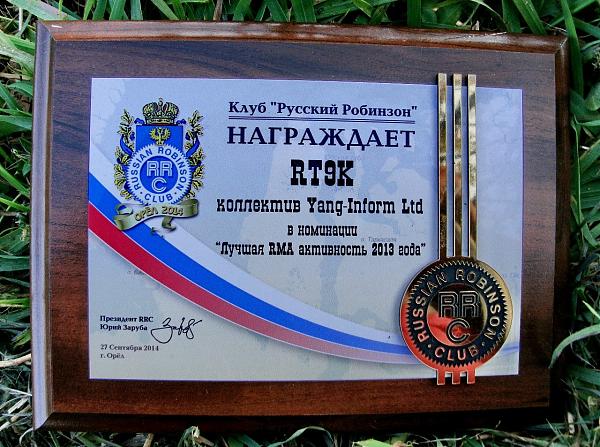 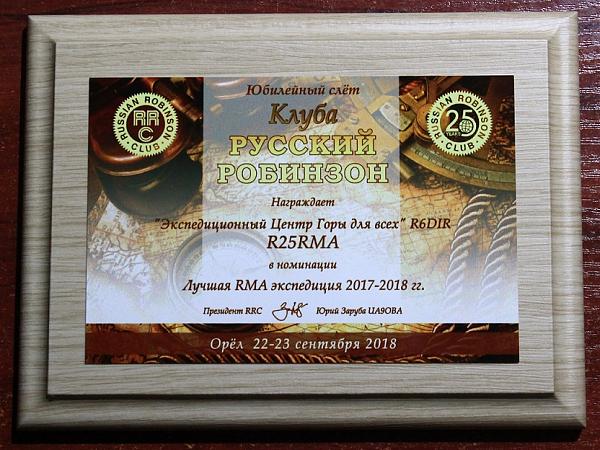 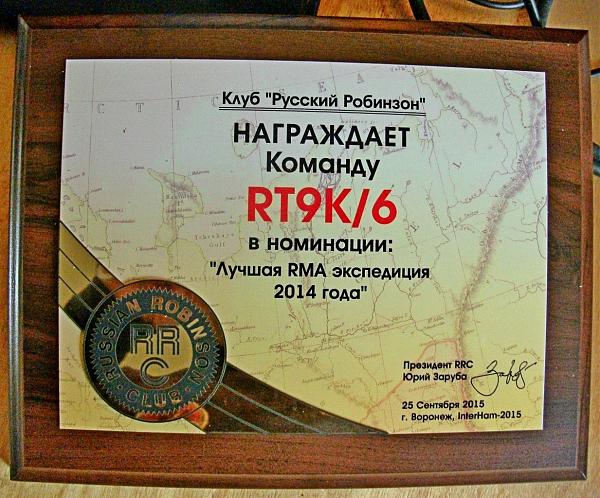 Since 2016, the management of “Russian Robinson” instructed Sergei Smolentsev to oversee the mountain program. Requests for expeditions and activation of mountain areas, let alone mountain passes and peaks, during this time, came … no more than four.

In parallel, since 2013, EGKR RT9K/6 and the Expeditionary Center “Mountains for All” have opened a number of their mountain programs, which include expeditionary and cognitive, and dedicated to dates and events. All these programs have long been presented on HAMLOG resources and have their own audience. 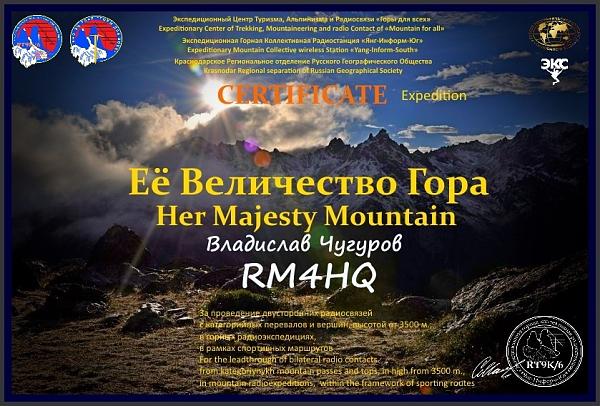 Due to the situation around the RMA program, the Expeditionary Center of Tourism, Mountaineering and Radio Communication “Mountains for All”, with the support of the Expeditionary Mountain Collective Radio Stations RT9K/6 “Yang-Inform-South” and R6DIR “Mountains for All”, under the auspices of the Russian Geographical Society, decided to take the program under its wing and develop it further. Agreement on the transition was held between the head of TC TAIR “Mountains for All” Sergey Smolentsev (R6DCS, RT9K/6, R6DIR) and Igor Znamensky (UA9KDF), a member of the Council of the Club “Russian Robinson”, the head of RT9K “Yang-Inform”.

Now, by the end of 2020, the following will be created: a new Program Council, to which, first of all, Vladislav Chugurov RM4HQ (Samara) and Oleg Ivanov UA9ZZ (Barnaul) are invited; new conditions for the execution of expeditionary Diplomas covering several different categories, satisfying the possibilities, ways, and interests; new models of Diplomas by categories. The platform for information exchange, applications, and working documentation, while the official group VKontakte “Mountains for All” will be there. A lot of work will be done to restore and improve documentation to account for the activation of new mountain areas, passes, and peaks.

We will be glad to involve the activity of like-minded forwarders, just traveling telecom operators and operators of mountaineers and tourists, both new and previously worked. We will pay attention and consider any questions and suggestions.

For a start, contacts within the framework of feedback are presented at https://www.qrz.ru/ in the section of call signs R6DCS, R6DIR, RT9K/6 – e-mail, phones, and WhatsApp. In the future, conferences are possible in the ZOOM service.