On September 13, 2020, the team of the Russian Geographical Society R3CG consisting of Eduard Prudsky RA3III, Alexander Vasilyev UA3IQN, and Andrey Omelchenko R3IBC will leave Moscow for the polar station “Yeletskaya” to the north of the Komi Republic to perform technical activities and activity on short waves. 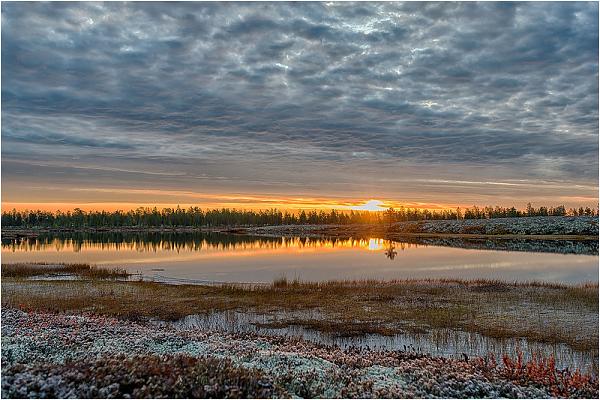 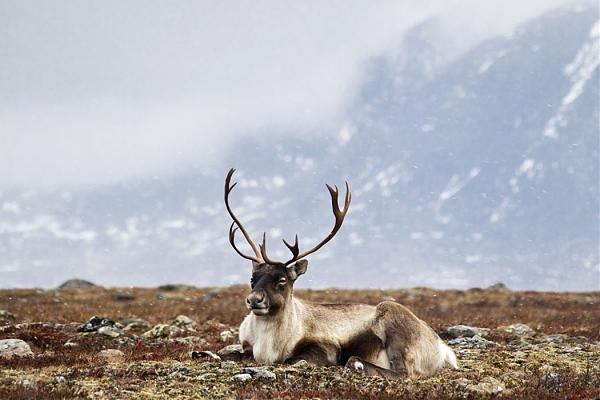 The main target tasks include routine work on the antenna-feeder device of the short-wave base station of the integrated communication system (ISS), through which the test communication with the “Big Land” during the expedition to the island of Shokalsky (R3CG/8) and the ascent to Elbrus. In addition, at the request of Komi TsGMS, the weather station will be reconstructed with the use of CIP to improve the power supply line on the supports of the 0.4 kV overhead line.

Conducting any activity in the Arctic is impossible without hydrometeorological support. Reliable determination of environmental parameters in the Arctic is the basis of design solutions that minimize natural risks and in many cases provide economically viable and safe for man and nature development of hard-to-reach Arctic territories.

The territory of the Komi Republic stretches from the banks of rivers in the south of the region to the grey peaks of the Polar Urals. Nature here is diverse and picturesque – huge forest massifs are replaced by forest-tundra and tundra with permafrost.

It is here, in the North of Komi, that the meteorological station “M-2 Eletskaya” is located – http://meteork.ru/mst/elets.shtml in the open marshy tundra near the Elets River.

The polar station “Yeletskaya” started its work on April 8, 1955. The current head of the station is Valery Mikhailovich Gubenko R9YK/1. Earlier, until September 2019, he headed the hard-to-reach polar station “Marresala” on Yamal. On the territory of the weather station, “Yeletskaya” is a base station of complex communication system, the antenna mast which was installed when the winter was raging and the snow level reached 2 meters.

One of the camps of the Gulag was located in these places. In the postwar years, the construction of the Transpolarskaya Railway began – construction was carried out on the territory of Komi, Yamal, and further to the north of Krasnoyarsk Territory. In addition to tens of thousands of prisoners, there were a lot of freelance staff – enthusiasts, who came here on Komsomol tours and call of the heart. The work was carried out actively. Thus, by November 7, 1947, the builders had laid the railroad track to the Polar Urals station at the “Chum-Labytnangi” section of the Northern Railroad. 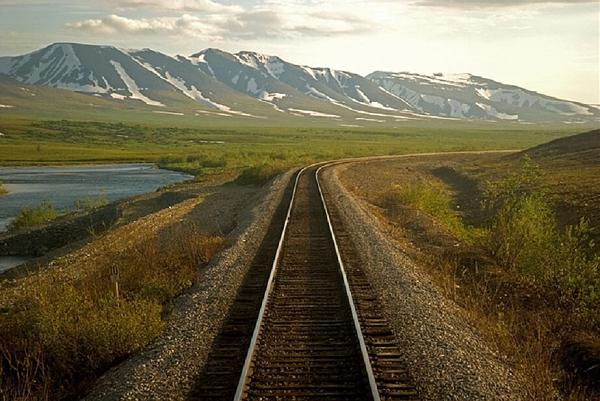 We wish the polar “Robinsons” a successful trip to North Komi and are waiting for them with a report at the RRC conference in Orel on September 25-26.
73! Yuri Zaruba UA9OBA, President of Russian Robinson Club