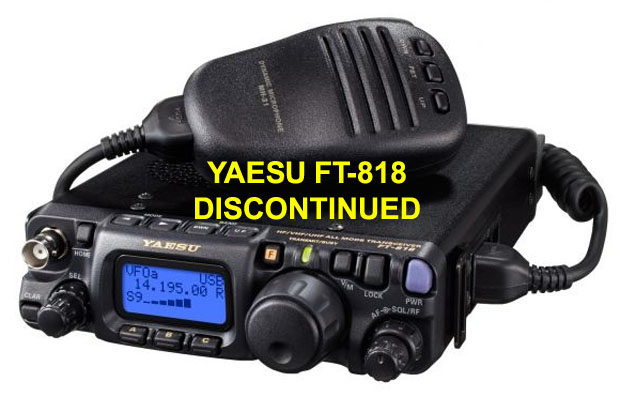 In a statement on the 28th of December 2022, Yaesu USA announced that their FT-818 radio is going to be discontinued. The reason given is the ‘worldwide parts shortage’.

This radio is essentially a ‘shack in a box’ as it covers nearly all of the amateur radio bands including all of the HF bands (160-10m), 6m, 2m and 70cms. The power output is 6-watts.

The FT-818 model was released in March of 2018 and was the replacement for the venerable F-817 which was released way back in 2001. The FT-817 was a hugely popular radio especially with QRP and portable enthusiasts in its day. The FT-818 was supposed to be its more modern iteration but it was widely seen the FT-817 with a few improvements and it left a lot of people disappointed.

A quick check of the prices show the FT-818 selling for about $650. That’s about half the price of the hugely popular ICOM IC-705 which sells for $1350. As a radio, it would have been under pressure from Chinese radios like Xiegu which sell for the same or less or from the IC-705 which created a huge buzz when it was released.

Maybe it was discontinued because of the ‘parts shortage’ but I suspect a lot of people will think it was because of poor sales. Whatever the reason, it’s sad to see this popular FT-817/818 line come to an end. 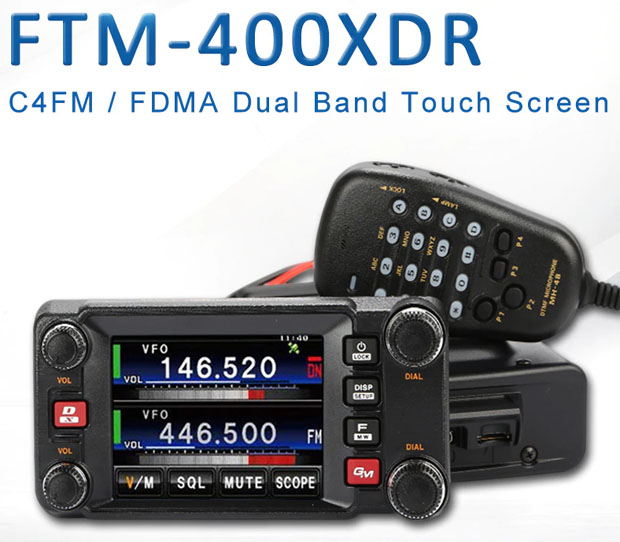 Yaesu also announced that they would be also discontinuing their FTM-400XDR radio. This is a dual band 2m/70cms radio with FM and C4FM. It was released in 2015 as far as I can tell.

Again, the ‘parts shortage’ is the reason given for its demise.