We regret to inform you that the oldest radio amateur Gennady Aleksandrovich Zaitsev RU4AB (ex UW4AB) passed away at 84th year. 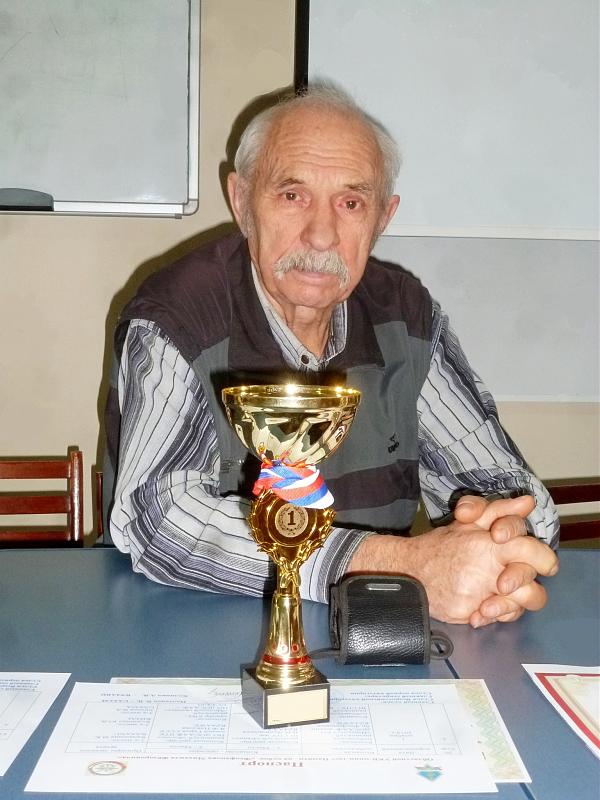 Child of the wartime, he survived all the hardships of the war years and the difficulties of the post-war reconstruction of the national economy.

Served in the Armed Forces of the USSR as a radio communication specialist and later worked in the systems of special and professional civilian radio communications. In 1965 he received his call sign UW4AB. He was an active participant of all patriotic and sporting events held by Volgograd residents

G.A. Zaitsev as a talented radio designer provided great methodical and practical help to the youth of the Volgograd public radio clubs in designing amateur radio equipment, antennas and studying telegraph. His colleagues elected him a member of the Council of the Volgograd Regional Radio Club “Impulse” named after M. F. V. Feofanov brothers and a member of the all-Russian national public organization “Union of Radio Amateurs of Russia”. Gennady Aleksandrovich is an Honorary Veteran of the radio club “Impulse”, veteran of labor and veteran of DOSAAF

We express our condolences to the family and friends.

Be safe and sound on the air, dear Gen Sanych! 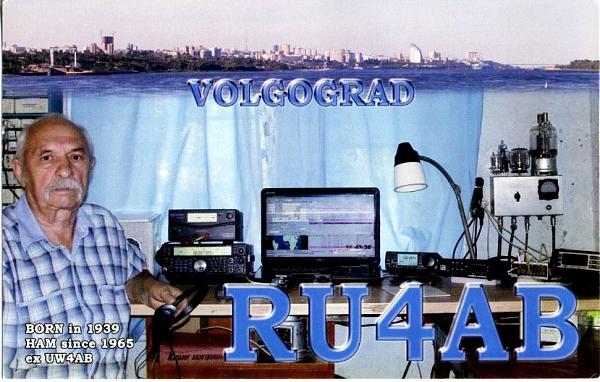